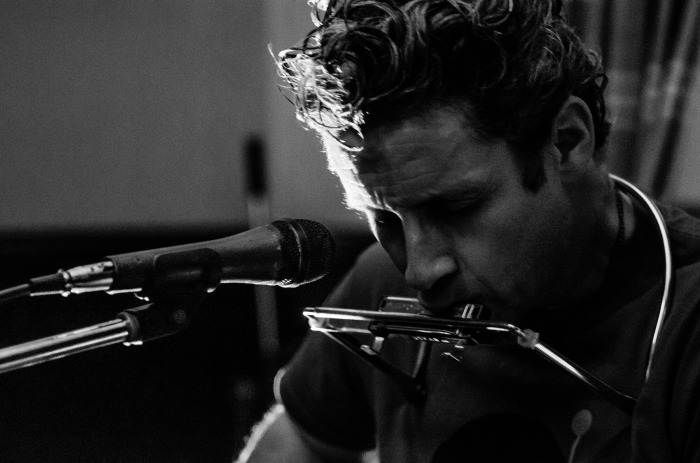 January is my month off. Makes sense. After all, the weather is crap and no-one has the money or the inclination to head off into the cold to watch some bloke attempt to change the world using only a beat-up old guitar, a massive amount of hair gel and a maraca in his shoe.

Yep. My month off. Nice and relaxing.

I’m back on the campaign trail from Saturday January 9th at The Leopard in Doncaster where I’ll be opening for Martin Black.

Then on Wednesday 13th I’ll be pre-recording a session for Bradford Community Broadcasting (BCB) on the Tim Moon Folk show.

Then Friday 22nd I’ll be popping in to Vixen 101 to play some songs live on the Fox’s Den Show.

Monday 25th I’ll be performing the song I co-wrote with Gary Miller and Sara Dennis for the Hartlepool Youth Holocaust Memorial Group.

And lastly, on Saturday 30th there’s the small matter of opening for Attila the Stockbroker at the Corporation Club in Scarborough.

In between all that I’m busy writing songs and recording demos for what will eventually become my next album ‘A Raised Fist & A Helping Hand‘ pencilled in for a November release. You can check out its progress at: