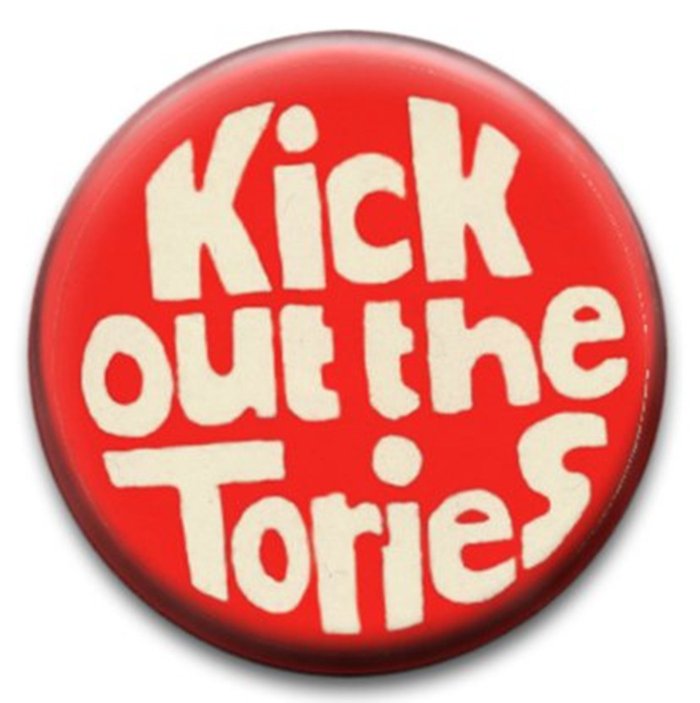 ‘Let’s Kick Out The Tories (For Once & For All)’ has been rewritten and re-recorded for the General Election campaign ahead. Fresh from t’shed this morning, you can stream/download at:

The lyric reflects my anger at a government which puts ideology and the settling of its own internal arguments before the welfare of the people it was elected to represent. They have behaved shamelessly and the havoc wreaked on ordinary folk up and down this land is unforgivable.

The future is coming, and it’s coming fast
Let’s make Food Bank Britain a thing of the past
Put hope and compassion in all that we do
Build a land for the many and not just the few

“Austerity’s over!” The lies are well-drilled
Tell that to the people those policies killed
Out here in the real world, it’s not just a game
So rise up for our neighbours who died in its name

Cowards may flinch now, and traitors may sneer
And the fair weather marchers may all disappear
But in a world cast in darkness let us be the light
In the fight of our lives be the life of the fight

We need to get this job done.