Two fantastic gigs last weekend. The first was a We Shall Overcome event at one of my favourite venues of all time, the magical Cafe INDIEpendent in Scunthorpe. A safe haven for people from all walks of life to express themselves without fear, to be encouraged and inspired in equal turn…..and it has umbrellas hanging from the ceiling which surely clinches it. The gig was opening for US Folk legend and latter-day Woody Guthrie, David Rovics. I have long been an admirer of Mr Rovics from afar, but our paths had not crossed until Friday. What an incredible songwriter and musician! And what a lovely bloke too. His set was embellished by the stunning harmonies of Glasgow’s Lorna McKinnon, who wove her voice around David’s with sublime perfection. Their set was an absolute joy from start to finish. Loads of food raised and a top night of music- if you missed it, you REALLY missed out.

From there it was Musicport Festival in Whitby on Saturday night, just the sort of celebration of international culture and togetherness we need during these dark days of post-Brexit Britain. Jim and Sue McLaughlin and the team once again pulled off a blinder and I loved every second of a top, top night. Even got presented with my trophy for ‘Outstanding Songwriting’ courtesy of Yorkshire Gig Guide Grassroots Music Awards, which ain’t a bad way to be introduced to an audience….though it is a lot to live up to. 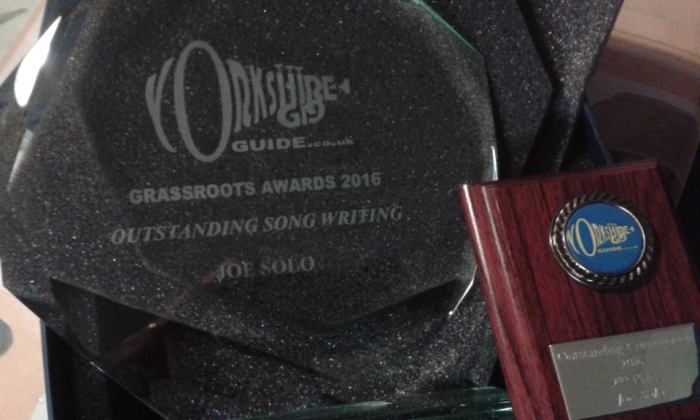 All in all a TOP weekend.

There’s a video of ‘Why Are You So Angry?’ shot by Viceversarobbi on his i-pad doing the rounds. Worth a watch….

Big thanks to all who came to both gigs and made them such great nights.

Next stop York on Wednesday.

Then the small matter of that Christmas single…… 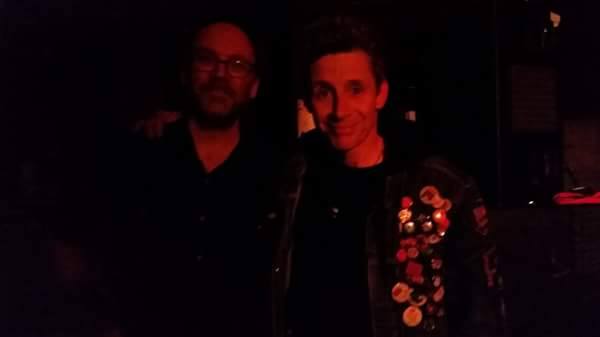