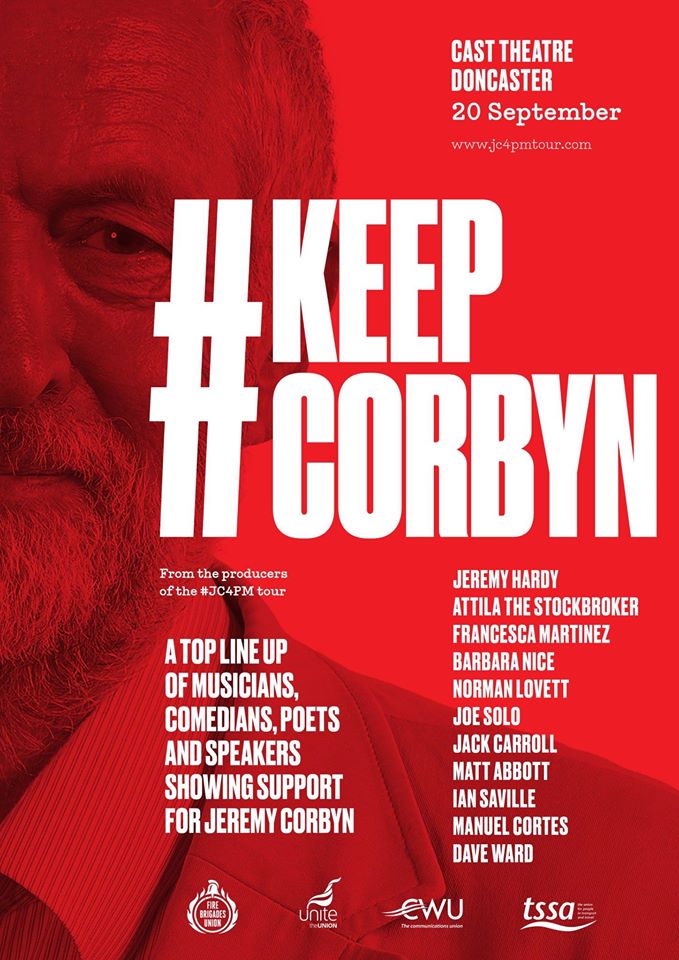 September will be a breathless rush from beginning to end, so hold on to your hats.

Saturday 3rd I’ll be playing the Hope Not Hate marquee in Platt Fields Park, Manchester remembering the life and work of Jo Cox MP with a cross-community celebration of solidarity and diversity, and I’ll be sharing a bill with none other than Billy Bragg. This is a first, and it will be really something to meet the man who I first heard crackling out through an old Dansette in 1984. There’s even a rumour he may be in need of a loan of a guitar on the day…… 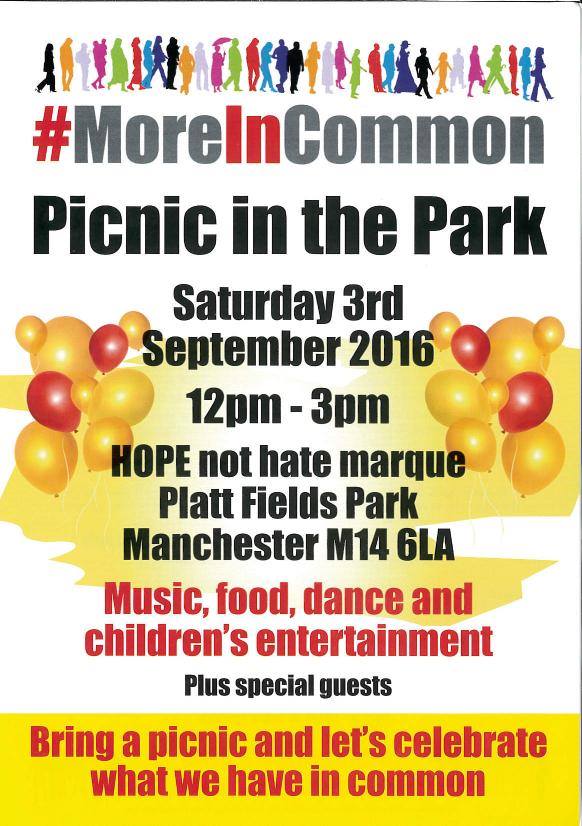 Saturday 10th I’ll be on the main stage at the fantastic Wigan Diggers Festival and fresh from there I’ll be giving a talk on We Shall Overcome and activism in music for anyone who wants to calm down a bit.

On Sunday 11th I’ll be playing the Black Swan in York as part of the York Music for Refugees event. Great bill, great cause. 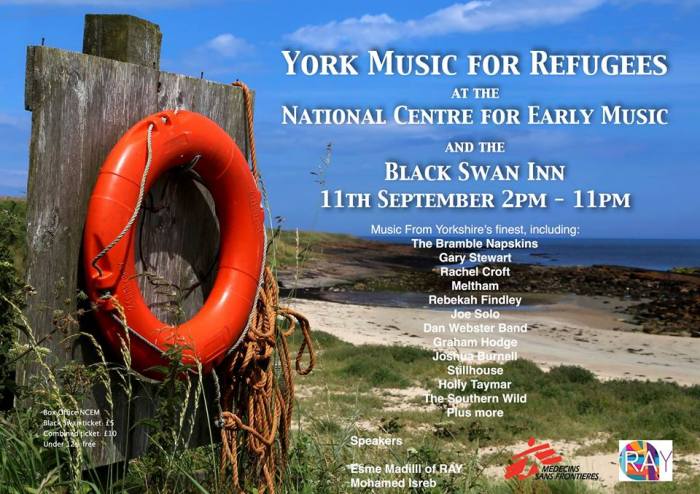 Then, after a pause for air, it’s Shire Hall in Howden on the 17th to help celebrate 30 years of Howden Live, before returning to Scarborough on the 18th to play the Free Community event at Woodend.

Then Tuesday 20th I’ll be playing the last date of the #KEEP CORBYN tour at Doncaster Cast Theatre as part of a stellar bill. So lucky to have been asked and I intend to make a proper night of it. The Labour leadership result is announced on Saturday 24th when I’ll be in Glossop performing ‘NEVER BE DEFEATED’ at the fantastic Defiance Sessions….hopefully with the spirit of victory in the air. From there it’s across to Hull on Sunday 25th for a teatime performance of ‘NO PASARAN’ at St Mary’s Church on Lowgate, helping to raise funds for a new memorial to the eight men from the city who volunteered to fight the fascists in Spain, including the hero of my songs Jack Atkinson. 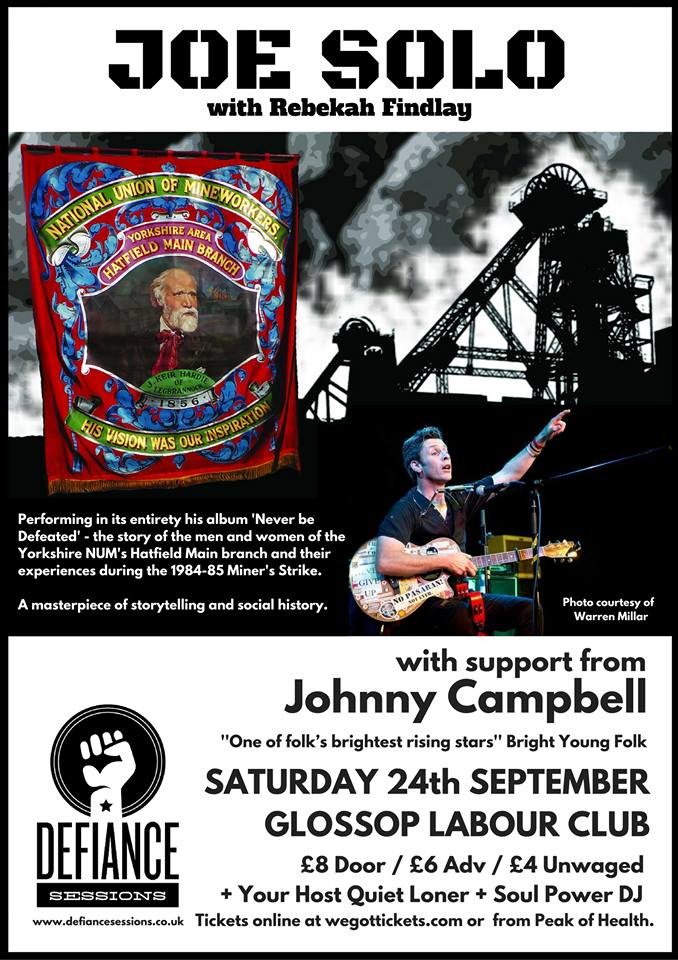 Then last but certainly not least, it’s over to Liverpool on Tuesday 27th to sing at the Miner’s Rally in Derby Square as they once again rise to fight, this time government theft from their pension fund. It is so good to have em BACK.

Somehow during all that I’ve got to sort out the rest of We Shall Overcome, carry on with the day job, and stay married. Some of these may be harder than others.

Be great to see you out there x