Skip to content
joesolomusic in Uncategorized October 14, 2018 326 Words
“It absolutely had to happen to someone someday.”
That’s a line from ‘Mega Bottle Ride’ by Joe Strummer and The Mescaleros.
I have loved that line since the very first time I heard it almost two decades ago.
It is a line that perfectly encapsulates the random, accidental nature of life, of existence itself, and speaks to me at volume screaming ALL BETS ARE OFF, ANYTHING IS POSSIBLE. 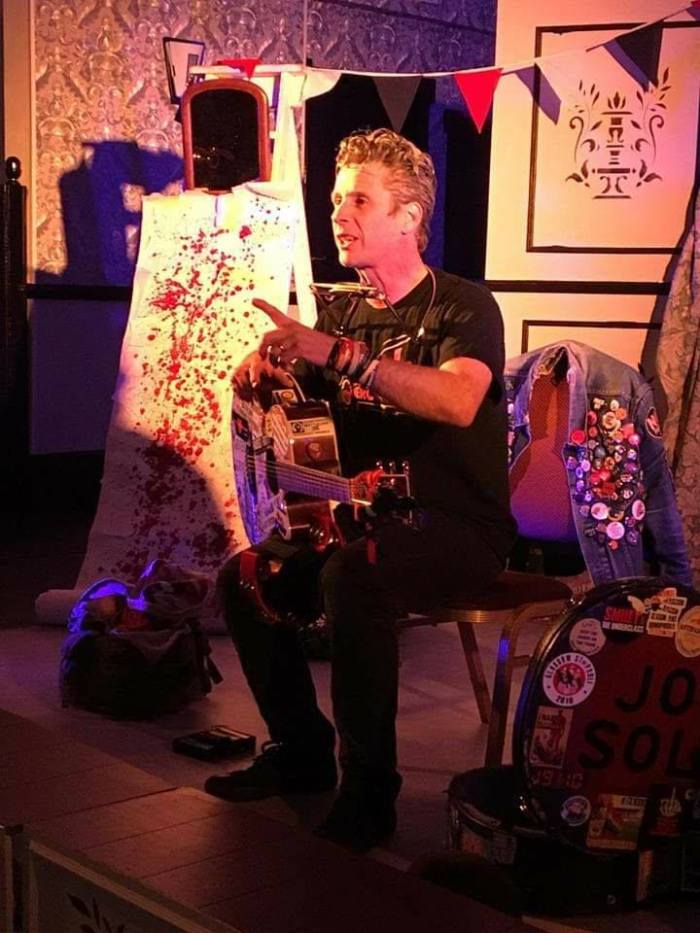 And so I make it home after three nights out with the magic, mischief and mayhem. Three nights in which I’ve driven almost 800 miles across 11 counties, through storm and sunshine, to sing in solidarity with the Labour Party in Liverpool, Hull Trades Council and the International Brigade Memorial Trust down in the People’s Republic of Culture, and WE SHALL OVERCOME in Newcastle-Under-Lyme; three nights on which I’ve witnessed the incredible talent of Neil Gore with his one-man version of ‘The Ragged Trousered Philanthropists’, the inspirational historical insight of Phyll Smith talking Henry Wintringham, and seen 15-year old Maisie Tranter organise a WSO gig and take her rightful place in the next generation of punk rock activists; three nights on which I helped raise food, cash, clothing and sanitary towels to ease the burden of suffering for hundreds of people; three nights in which I helped raise over £100 toward a funeral for a homeless man we lost last week, but whose daughter wants to bless with the simple human dignity of being remembered in a world too quick to forget; and three nights in which I spent a little time in the lives of others, some of whom will be changed by something I said, or sang, perhaps infinitesimally, but changed nonetheless. 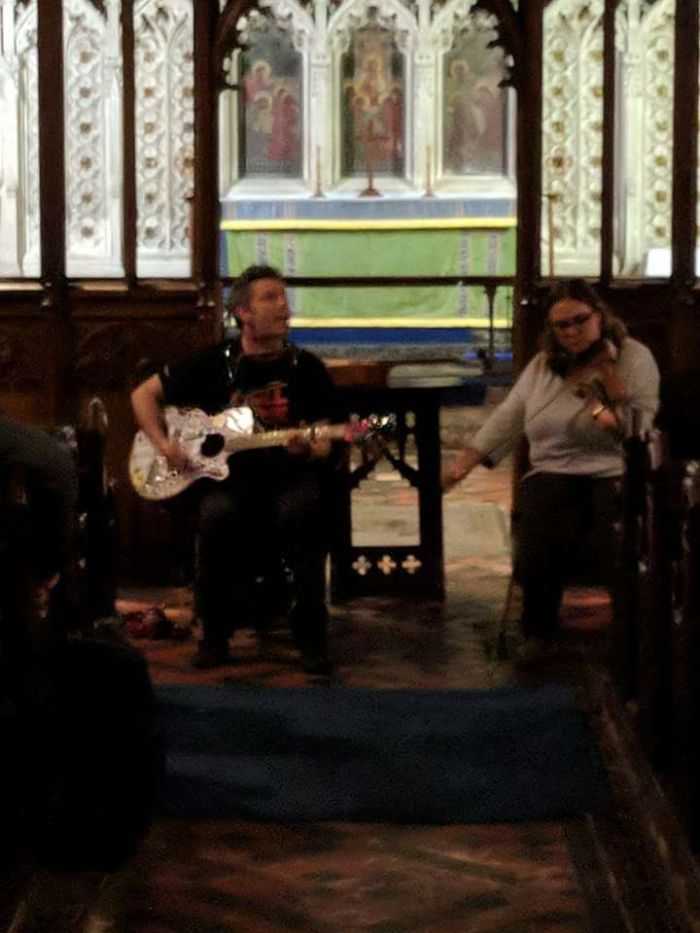 And how does all that happen to a washing machine engineer with a maraca in his shoe?
I’ll tell you.
Because it absolutely had to happen to someone someday.
That’s how.
Remember, all bets are off.
Anything is possible.
You just need to be alive to it. 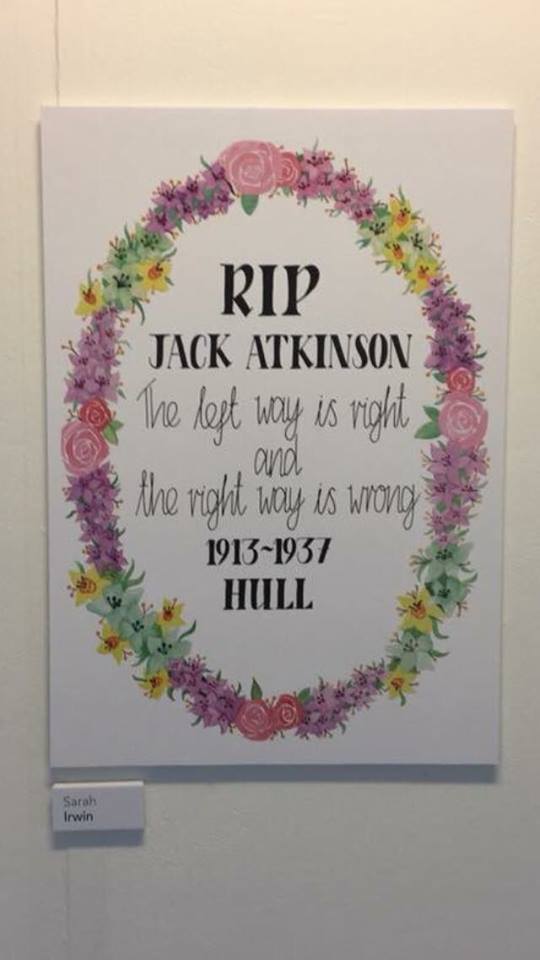