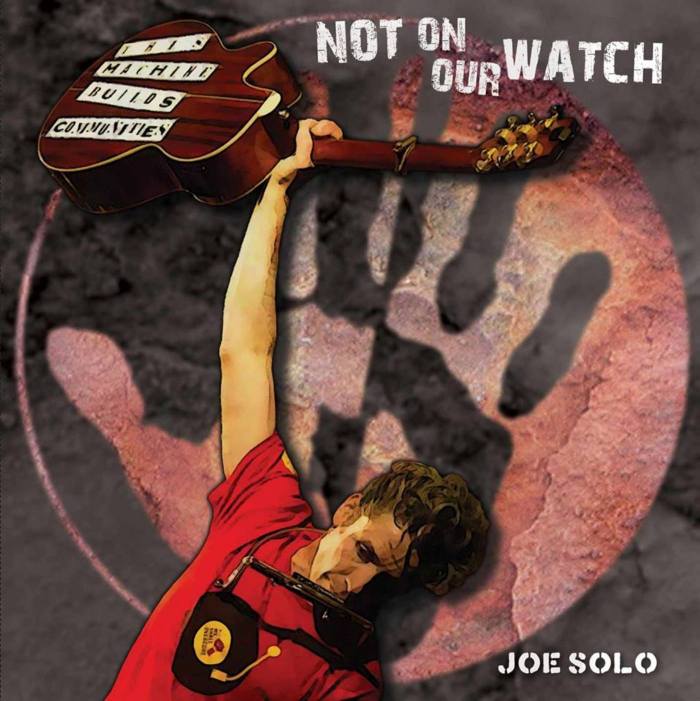 It will be a busy year. There’s a lot to tell you about and a lot more bubbling away under the surface, but here are the headlines.

NEW ALBUM: ‘Not On Our Watch‘

Released on January 1st, ‘Not On Our Watch’ will form the backbone of my live set this year. It’s available on CD/download on this link:

and I’d really like the world to hear these songs so if you can see your way clear to giving it a play and a share that would be brill.

I have also released an album of my more topical poems entitled ‘Why Are You So Angry: Collected Political Poems 2016-18’. I get asked about these a lot so thought I’d record them for you and shouted myself hoarse banging them all out together last Saturday night. You can download here: 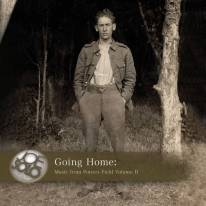 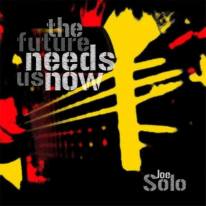 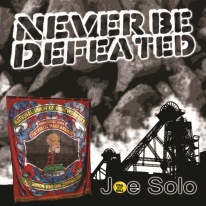 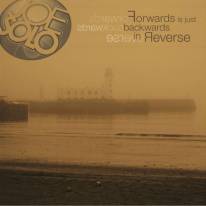 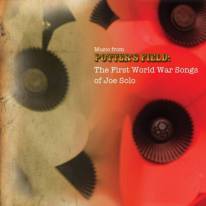 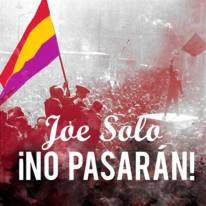 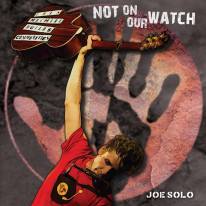 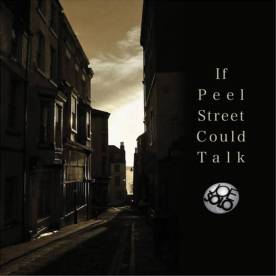 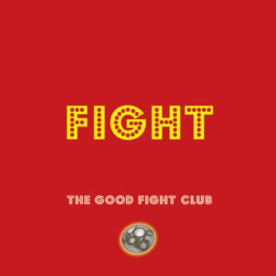 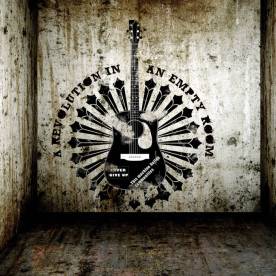 There’s a brand new bundle on Bandcamp which gathers all 11 of my albums since 2009 in a single purchase costing a bargain £35. This is everything from ‘Music From Potter’s Field’ right the way up to and including ‘Not On Our Watch’. If you are new to Joe Solo stuff then it’s a pretty good way of getting started in that there’s almost 150 of my songs there. You can get your mits on that here:

MAY DAY FESTIVAL OF SOLIDARITY 2018

May Day Festival of Solidarity returns to Old School House in Barnsley over the weekend on May 5th/6th and once again Tony Wright and meself have pulled out all the stops to ensure you get the best in music, poetry and speeches from some of the finest live acts around and unions and campaigning groups at the forefront of the fight for equality and social justice. We have music from Merry Hell, The Wakes, Headsticks, Reg Meuross, TV Smith, The Moods, Under A Banner, Paul Carbuncle, Ribbon Road, Chuck SJ Hay, Tracey Curtis, Quiet Loner and Rebekah Findlay (plus The Hurriers and Joe Solo being as how we’re there anyway….); poetry from Kevin Titterton, Laura Taylor, Matt McAteer and the crew from Poetry On The Picket Line; a not-to-be-missed performance from Ian Saville The Marxist Magician; and speeches galore. Tickets are £15 for a single day or £20 for the weekend, and you can find them at:

And throughout the year we’ll be working towards the fourth We Shall Overcome campaign, begging and cajoling folks from up and down this land to join us over the weekend of October 5th/6th/7th when we’ll be looking to protest #ToryNeglect in #FoodBankBritain and try once again to put an end to austerity politics once and for all. If you want to join us, or can bring a gig to the party message me at: joesolomusic@hotmail.co.uk and please follow the gig guide at: 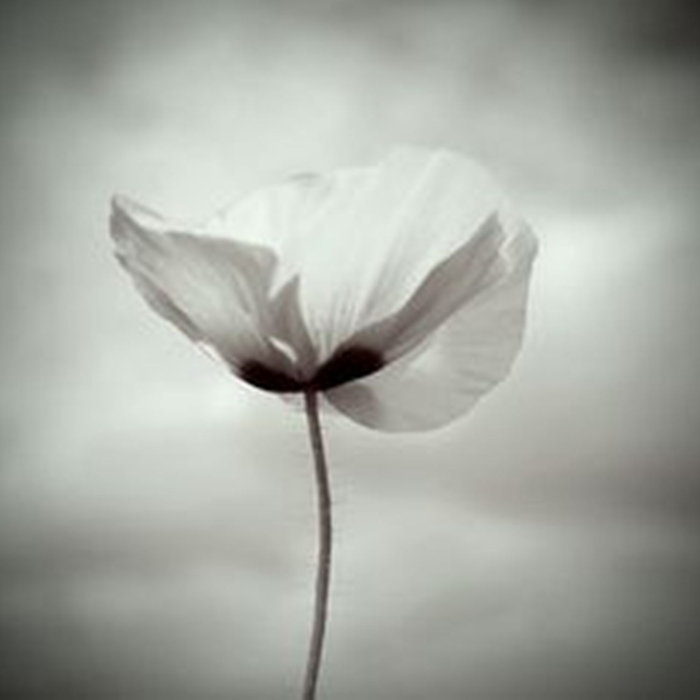 THE NEXT ALBUM: ‘Postcards From Potter’s Field’

Throughout the year I’ll be slowly writing and recording songs for a new album returning to the ‘Potter’s Field‘ material and revisiting some of the old songs at the same time as adding a few more. I have asked Rebekah Findlay to look at three or four of the female narrated songs with a view to recording her own versions to give the album greater musical and emotional depth, and there will be a short tour in the weeks before the centenary of Armistice Day. More info as we have it.

Other than that I’ll be out there ranting and raving and campaigning harder than ever for the cause. This is a make or break year I feel, and we need to take some of the momentum gained in 2017 and force home the political advantage to first blunt the worst excesses of this government and then defeat it once and for all. I can only brings words and music to the party, but I’ll be there.

See you out there!