We Shall Overcome 2017 is taking shape steadily as we build for our third year of a raised fists and helping hands. So far 107 events are confirmed up and down the UK and beyond, and many more are in planning. With the anti-austerity movement growing in momentum, and the government’s shocking abuse of the poorest and most vulnerable in our communities being criticised from all angles, we are hoping to hammer the final nails in their coffin and end this sickness once and for all.

For the uninitiated, We Shall Overcome is a grassroots movement of ordinary people out to protest against austerity while doing something pro-active to ease its burden on our streets. We run events to raise food, cash, clothing, bedding and furniture to help feed and house people the system has left behind. We have organised well over 600 gigs now, lighting our fires in 135 towns and cities across 9 countries on 3 continents; and our collective efforts have raised an estimated £230,000 worth of assistance to those who need it most. We are what Socialism looks like when you put it into practice and look out for each other.

The beauty of our events is that the help raised stays in the town which raised it, keeping a direct connection to the community; yet at the same time you feel part of something much bigger, much more meaningful than handing over a few quid to a charity, and a very real and very powerful force for good. Being a part of WSO empowers people.

As in previous years we will be selling t-shirts via Philosophy Football who donate all profits directly to our chosen longer term national causes. We have so far donated to Shelter, Child Poverty Action Group and People’s Assembly. This year’s design will be available from next week, so get saving those pennies. 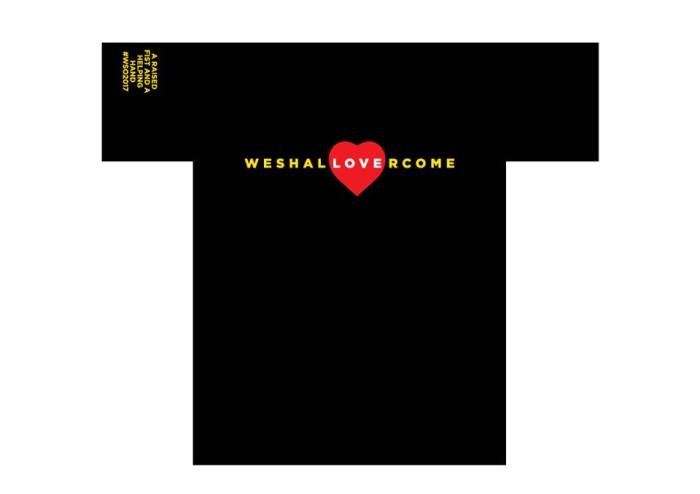 If you can bring your town to the party message me at joesolomusic@hotmail.co.uk and I’ll help get you started. Dead easy, all you need is a venue, a cause and the energy and enthusiasm to put a gig on to help others.