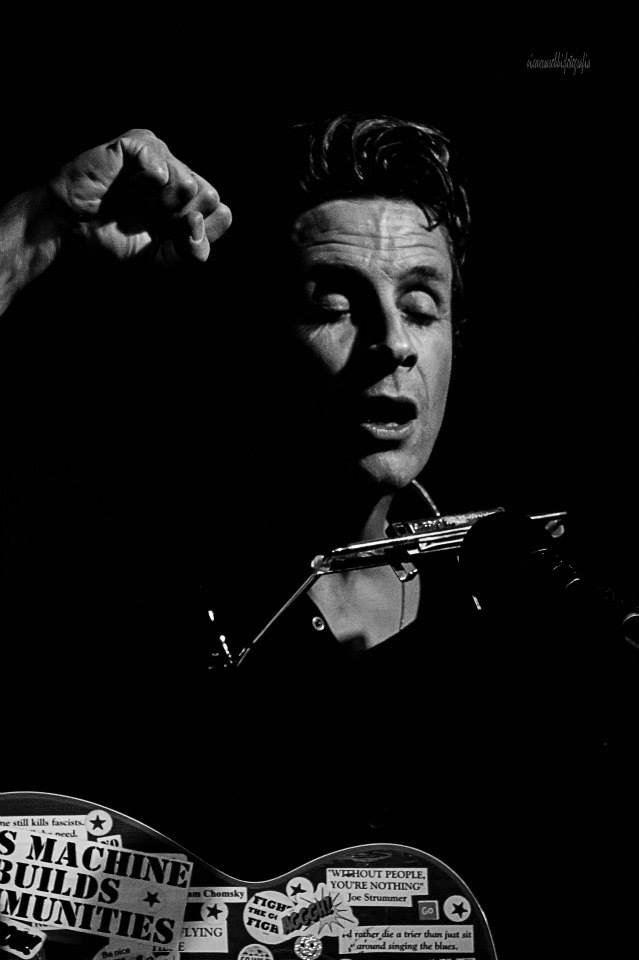 Well, that was quite a year!

I’d no sooner got ‘Left Turn On Liberty Lane’ out there than I was scribbling lyrics on pieces of paper and frantically recording demos for what was to become ‘Never Be Defeated’. I’d been invited to sing for The Hatfield Brigade as part of the 30th anniversary of The Long March Back commemorating the end of the Miner’s Strike in March 1985. I wrote a song especially for the occasion, and from that came the idea of an album telling the story of the Strike through the eyes of the lads and lasses who went through it. I loved writing the record and I have to thank everyone in Stainforth and Dunscroft for their support and comradeship, not to mention hours of phone calls, email threads, Facebook comments and loans of archive footage and newspaper articles. Without Mick Lanaghan, Les Moore, Dave Douglass, Sheena Moore, Nij Hughes, Will Moore, Carol Mccardle, Harry Harle and Tony Clegg I would never have been able to write what I feel is my best album, and I hope I’ve done their struggle the justice it deserves. ‘Never Be Defeated’ will be the main focus of 2016. I want everyone to hear this album. 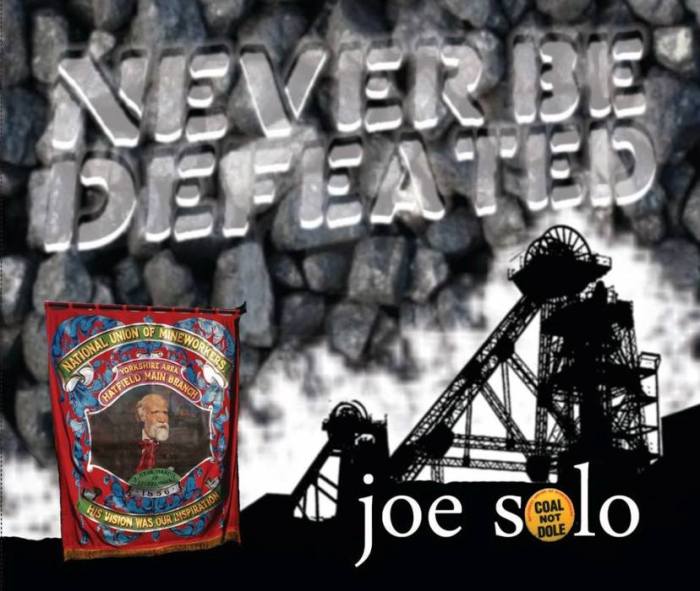 Thanks to my comrade Tony Wright, who fought harder than anyone to reunite music and politics in 2015, my song ‘No Pasaran! (The Ballad of Jack Atkinson)’ made it on to not one, but TWO compilation albums in the first half of this year. For the first time I saw my name alongside the likes of Billy Bragg, Paul Heaton, New Model Army and Attila the Stockbroker as well as some of my contemporaries in The Hurriers, Thee Faction, Louise Distras and Steve White & The Protest Family. The albums, released to support Orgreave Truth and Justice Campaign and Hope Not Hate, sit proudly in my collection and after 28 years of hauling around largely unsung, I have to admit to having wiped a quiet little tear of joy out of my left eye.

Always the left one. 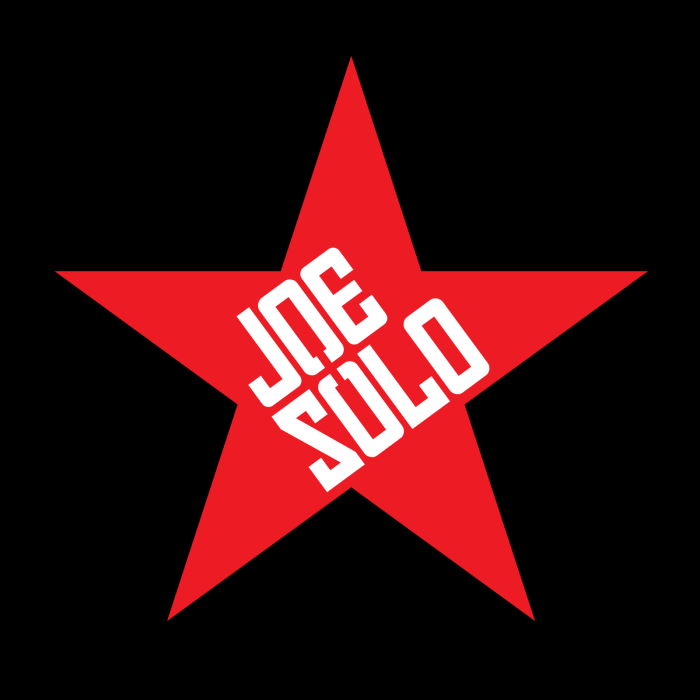 Gigs were a constant through the year. I had so much fun out there and met so many amazing people into the bargain. I cannot begin to tell you how much that matters to me, as a wise man once said: “Without people, you’re nothing”, and it is your support and encouragement, your voices and applause, your shaking and shouting and dancing and singing which make it such a joy. If you didn’t bring that to the gigs I would literally just be some bloke with a maraca stuffed in his shoe. It is YOU that makes each night so special. I hope together we made a few memories en route. 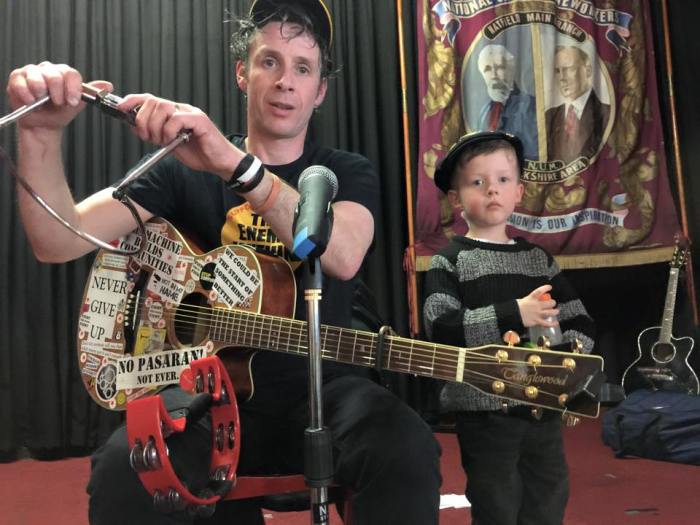 2015 saw me plough through Durham, Middlesbrough, Darlington, Scunthorpe, Stainforth, Wakefield, Glossop, Stockton-on-Tees, Bradford, Hull, Snaith, Scarborough, Hartlepool, Heckmondwike, Manchester, Filey, Haworth, Barnsley, Pickering, Cottingham, Darwen, Gateshead, York, Salford, Worsley, Newcastle, Burnley, Beverley, Huddersfield, Sheffield, Ulverston, Edlington, Wigan, Whitby, Clayton-le-Moor, Liverpool and Lancaster…..and a whole lot of fun it was too! Highlights are hard to pick out because everywhere I went there seemed to be a buzz in the air, as if people were ready not only for some fun, but to embrace the sense of something about to happen which crackled in the air. 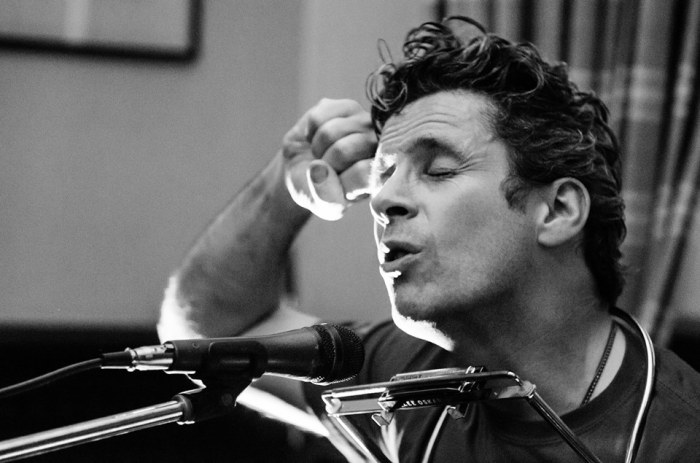 When the Tories won the General Election in May, that was when the year really kicked off. It was a watershed moment politically. In Westminster circles it set into motion the chain of events which eventually led to Jeremy Corbyn becoming leader of the Labour Party; in the real world people reacted in one of two ways, they either gave in to the bitterness of alienation, or they turned their back on mainstream politics and sought to change things for themselves. We didn’t know it at the time, but when Stephen Goodall, Matt Hill, Jamie Bramwell, Tony Wright and myself started We Shall Overcome, we tapped into a need to do something positive which was shared by more people than any of us could ever have imagined. 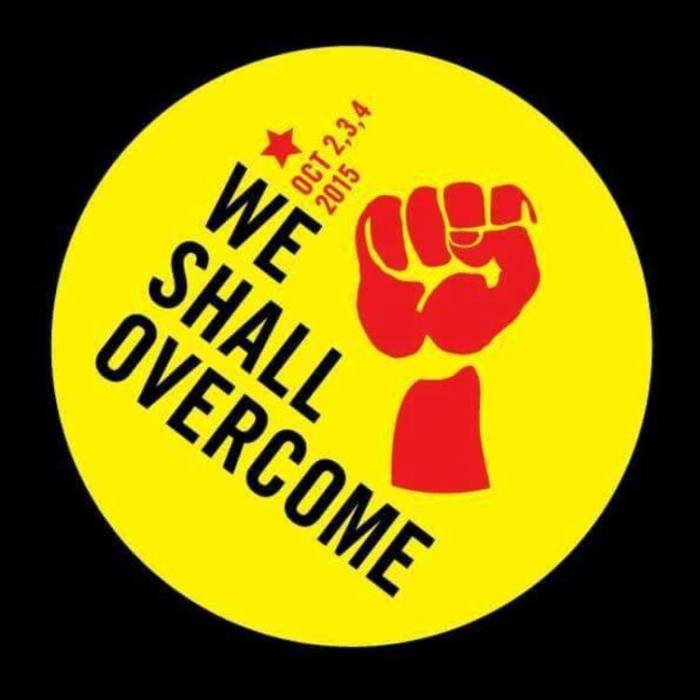 It was incredibly hard work being in the eye of the storm for five months, but as the weekend of October 2/3/4 passed, and we realised our 250 gigs in 123 towns and cities, across eight countries on three continents had raised something in the region of £125,000 worth of food, cash, clothing and bedding for those hardest hit by the class war known as ‘austerity’; as we saw thousands of people bring their communities to life; we knew every last second had been worth it. Accepting the ‘People’s Choice’ gong for WSO at the Yorkshire Grassroots Music Awards was a proud moment, knowing how many people we had brought together and how many friends we had all made. Personally, I cannot wait to start hassling for next year’s event. We know it can be done now. WSOW16 will be bigger and bolder and better. 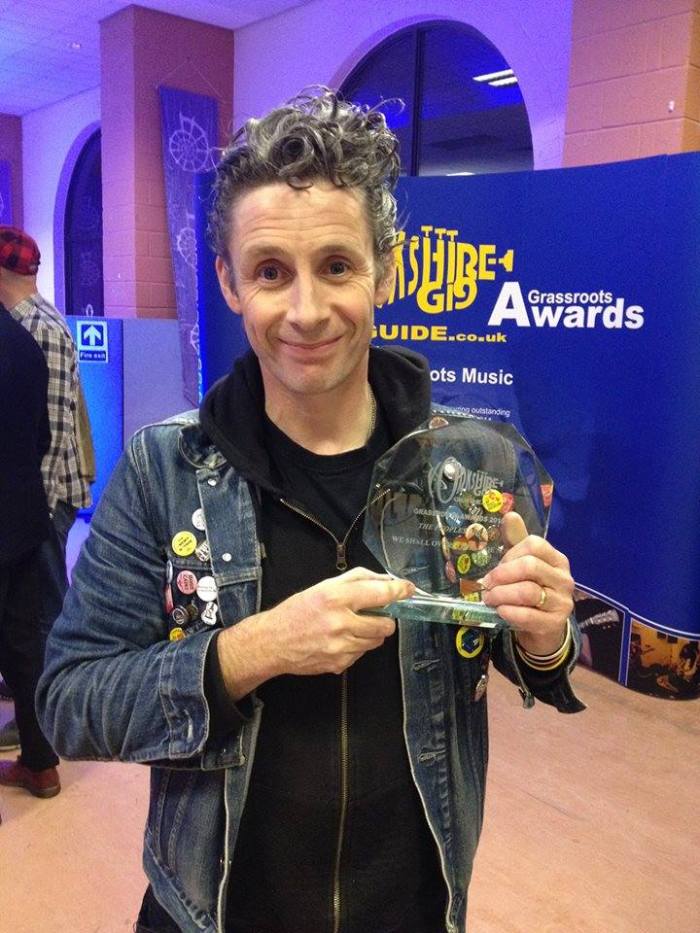 The year finished in style as The Morning Star called me ‘Human Being of the Year’ ; and with your help and generous donations, the Joe Solo Christmas Song managed to raise a van full of provisions for the Rainbow Centre Food Bank in Scarborough, AND £180 for the homeless charity Shelter. A fantastic response from everyone. Great work.

So all that remains is for me to say a massive THANK YOU to all of you. Your support and encouragement keeps the fire burning inside me, and you ALL matter, from those who ask me to play gigs, to those who turn up and cheer, to those who buy CDs and downloads and badges and t-shirts; those who give me column inches in magazines and websites; those who play my songs on radio shows across the globe and allow me to vent my spleen in interviews; and to those who ‘Like’ and share posts on Facebook or retweet me or send me messages telling me how much it all means. Just like We Shall Overcome, which proved how much can happen when ordinary people work together empowering one another, it is YOU who give me the lift I hopefully return. I could do none of this without you.

And to another year coming.